Who dubbed the Doraemon cartoon in Hindi? 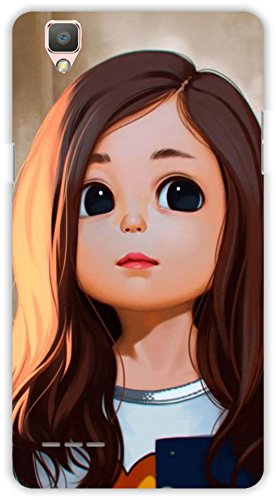 Doraemon is a Japanese series for kids that become popular in India. Sonal Kaushal does the voice-over of 22nd-century blue cat robot, Doraemon since 2005 for Doraemon cartoons in Hindi. Sonal Kaushal 25 years old girls started voicing when she was 13 years old. She was familiar and interested in voicing work because she anchored the kid's show Doordarshan. Her mother, a casual announcer for All India Radio in New Delhi, where she knew about the audition of Japanese series dubbed in Hindi. Now Doraemon becomes the highest-rated kids show with millions of viewers and it's currently airing on Indians channels.
Sonal says dubbing for animated kid show is not so easy but she has done this perfectly and become famous.