Who is he? Why And how is he known in the History Of Pakistan? 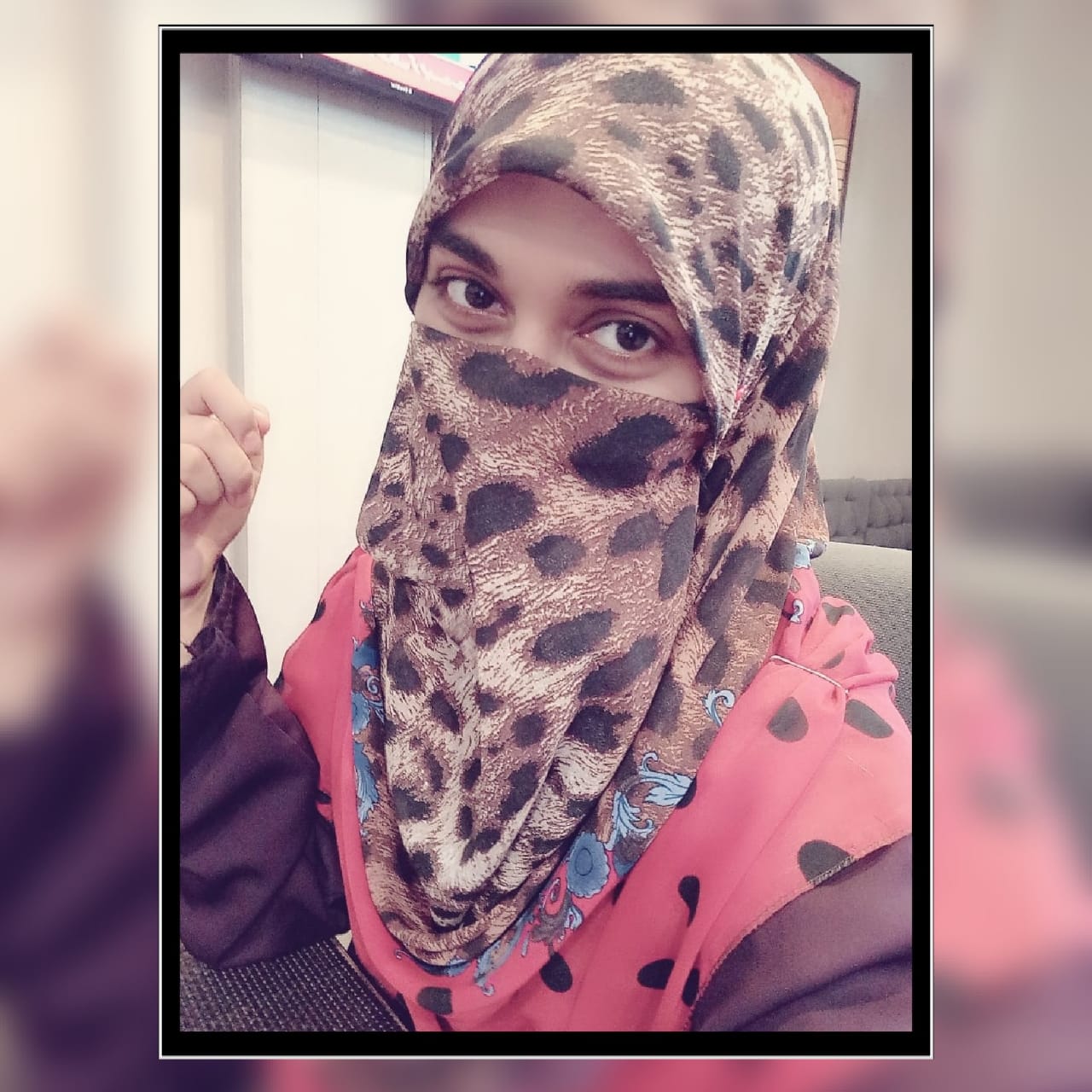 Born: Mehdi Hassan was born on July 18, 1927 in Luna, Rajasthan, British India as Mehdi Hassan Khan.
Died: He died on June 13, 2012, in Karachi, Pakistan. (age 84)
He was born into a family of professional musicians in Rajasthan. He learned the ancient dhrupad musical style from his father and uncle. The Muslims family left India for Pakistan in 1947, at the time of partition. As a young man, Hassan worked in a bicycle shop and repaired cars.
He learned to speak Urdu and Sing Ghazal, Popular in Pakistan. Contemporary poets allowed him to set their verses to music. He began his career on Pakistani radio in 1952 and traveled throughout South Asia.
He is known for his work on EHSAAN (1967), ALLAH RAKKHA (1987) and ZARQA (1969)
He was known as the “king of ghazals” or the “shahan_shah-e-Ghazal” a type of Urdu lyric verse. He also sang in Bengali, Punjabi, and Pashto. He was featured on the soundtrack of many Pakistani films and was the star on Pakistani radio. He had a repertoire of more than 20,000 songs.

He had been suffering from a serious Lung condition for a few years before his death. Mehdi Hassan died at around noon on 13 June 2012 at Aga Khan University Hospital, Karachi after suffering a 12-year long tenure of lung and chest diseases.